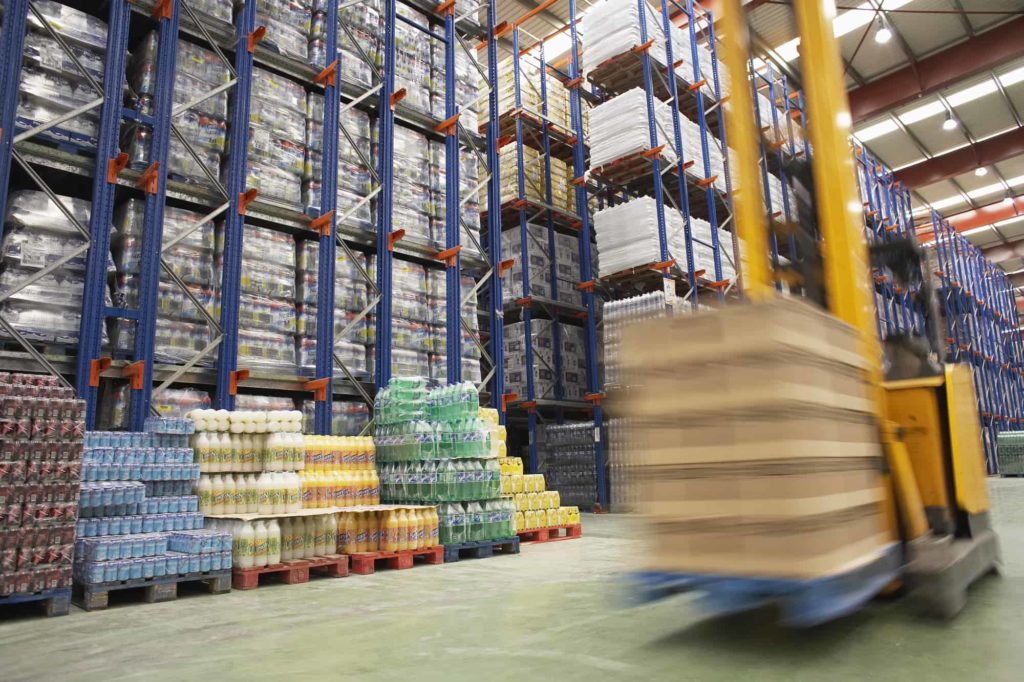 When people in New Zealand and Australia discuss “crowns,” they’re not always talking royal figures, luxury hotels or dental procedures. Often what they are referring to are forklifts. Forklifts made by a certain company. A company that has literally given a much-needed lift to the local economy and added a new chapter to a […] 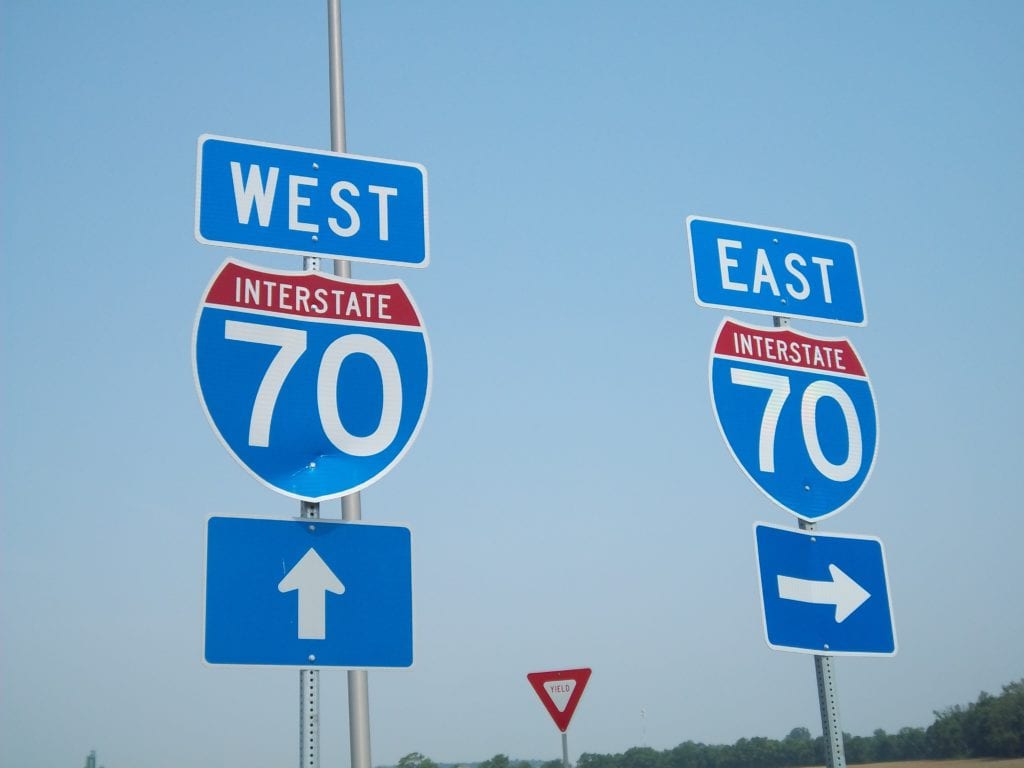 One of the main arteries of Henry County could bring new life to the area. Interstate 70 does more than just give locals a quick way to a Colts game. It gets products to market and employees to work. The connection of Ind. 3 to I-70 is seen by local leaders as […]

Banjaku. That’s the word heard in a meeting between Japan and Indiana representatives, describing the relationship between Japan and the United States, specifically Indiana. Translated it means “solid as a rock,” and nurturing this solid relationship led EDC Director Corey Murphy to visit Japan along with several other leaders from […] 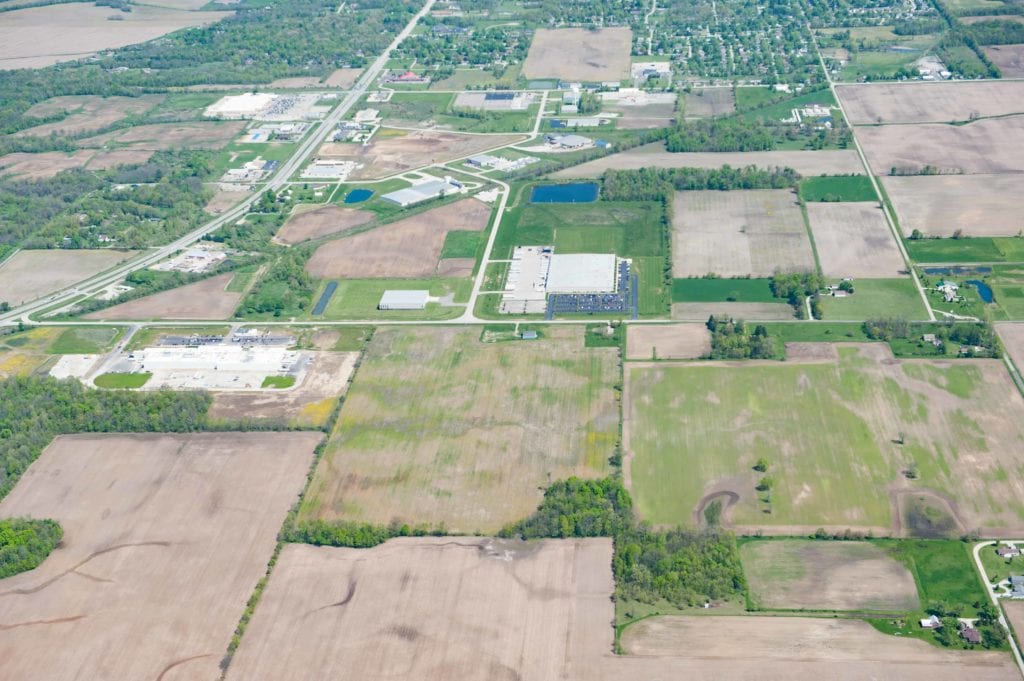 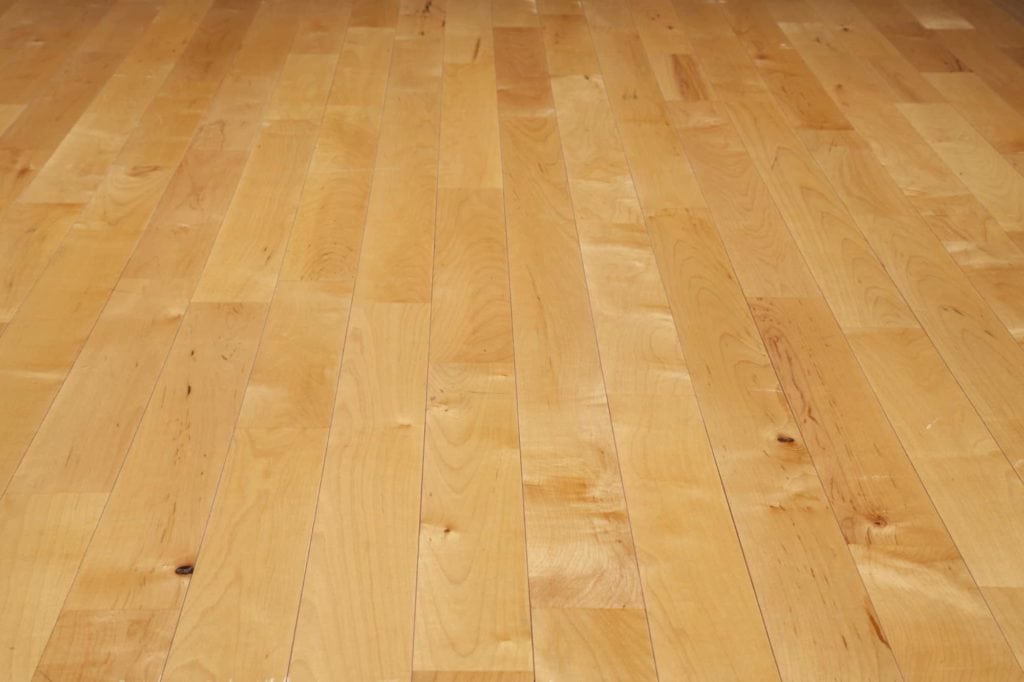 As a high school basketball player, Cory Bennett understood the power of the home court advantage. At the college level, Cory used his full-ride athletic scholarship at the University of Indianapolis to earn a degree in business administration. After graduation, he was ready to head back to his “home court” […] 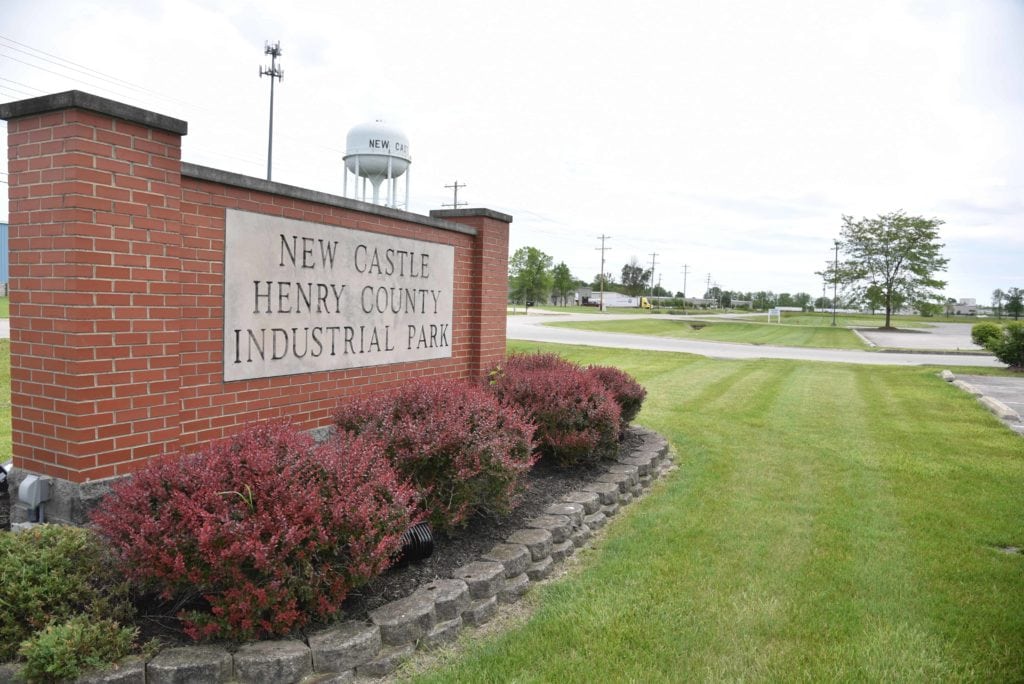 The Henry County Council may have broken the record for its shortest meeting Wednesday afternoon, adjourning just under the half-hour mark. The council is preparing for the 2019 budget year and didn’t have too many accounting issues to handle this week. The biggest project on their agenda was a request […]